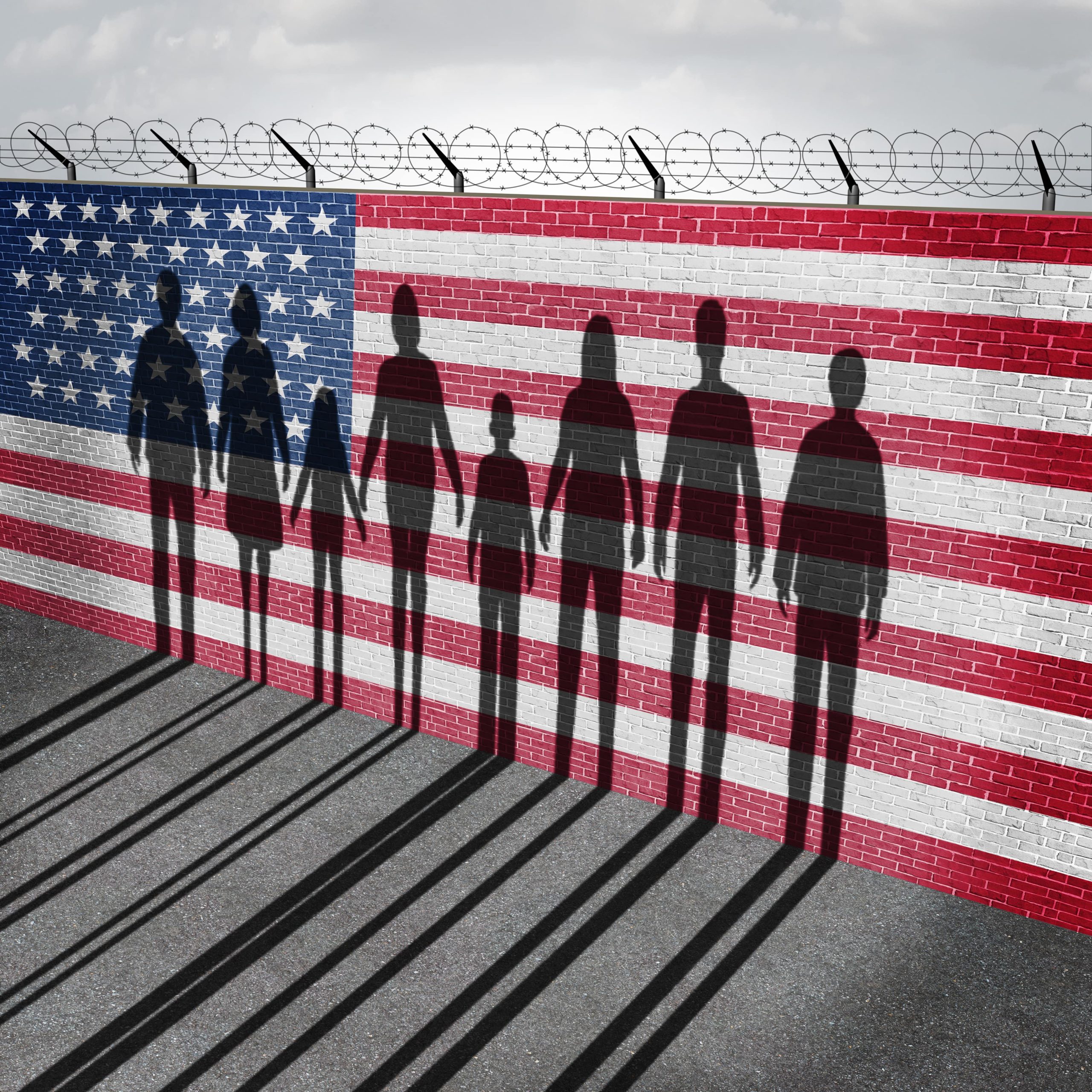 Deportation is the legal process of removing an immigrant from the United States. Typically, this a slow process that involves written notices and court hearings. Sometimes, immigrants are placed in deportation or removal proceedings after being arrested or spending some time in jail. But there are also times when deportation is triggered by re-entering the United States or simply submitting a petition to USCIS which is ultimately denied.

Immigrants who are facing deportation or removal proceedings often feel alone, and like they are staring up at an insurmountable obstacle. It is a scary and overwhelming time, especially for those with families. We often hear stories of people who felt hopeless, who believed that there was no way to stay in the United States, so why bother hiring an attorney to help?

However, if you’re facing deportation, an immigration lawyer can help you understand your legal options and build a strategy aimed at keeping you in the United States. The laws pertaining to deportation and removal proceedings can be confusing and often change. Being threatened with deportation back to their home country or exclusion from the United States is serious, and an immigration attorney can help you defend yourself.

At the Law Office of Jamile Moraes Pellicer, P.A., we strive to keep families together in the U.S. and to help immigrants achieve their American Dream. We defend the rights of individuals and families in deportation and removal proceedings. We represent individuals in immigration trials including master hearings, individual hearings, and obtaining relief from deportation.

How Do Deportation and Removal Proceedings Work?

The Department of Homeland Security must serve the immigrant with a Notice to Appear (NTA) at a hearing before an Immigration Judge. The Notice to Appear will list the grounds for removal, as well as the date, time and location.

Immigration court proceedings are not like normal court proceedings, where there is a jury and where certain legal terminology needs to be used. Everyone in the court room understands that the immigrant might not be familiar with the American legal system, the procedures, and even the protections.

One thing remains the same: The Immigration Judge is expected to act in an impartial manner and to follow the strictures of the law. Which means they are to consider both sides, both that of the immigrant and that of the Department of Homeland Security, the government agency that oversees U.S. Citizenship and Immigration Services, before coming to a decision. The judge will not provide you with legal arguments, and they will not help you present your case.

There might be circumstances in your case that might warrant a favorable decision or an exercise of discretion, but if you show up in court with a charge of being removable and the best legal defense you can come up with is that you work and your family is here, the judge will have no choice but to deport you.

If you are immigrant facing deportation or removal proceedings, finding the right attorney is vital. Our deportation lawyer has many years of experience representing immigrants in Immigration Court and can help you make the strongest argument possible. Our team will assist you in filling out any required forms, preparing exhibits, drafting legal briefs arguing complicated case law that will bolster the case, as well as help prepare you and any witnesses for the court hearing.

Immigrants have legal rights, and yes – you can fight back. Our law assists clients with deportation defense before Courts all over the United States, as well as the board of Immigration Appeals. Our firm is one of immigrants. Many of us have been in your shoes. We will listen to your story with compassion, and will carefully investigate the circumstances surrounding your arrest, detention, and immigration status to find the best possible resolution.

If you’re serious about discovering how to win your case . . . We are here to help you.